George Will – Doubts Over Common Core
“Leave aside the abundant, fierce, often learned and frequently convincing criticisms of the writing, literature and mathematics standards. Even satisfactory national standards must extinguish federalism’s creativity: At any time, it is more likely there will be half a dozen innovative governors than one creative federal education bureaucracy. And the mistakes made by top-down federal reforms are continental mistakes.”

Wichita, KS Family Speaking Out – Parents homeschooling children in response to Common Core standards
They say what concerns them the most is that most parents have been told little, if anything, about the standards.
They hope no matter the conclusion parents reach, they at least take a closer look and ask questions about what their children are being taught.
“If this does nothing more than wake people up to becoming more involved with their children, that’s great,” Justin said. “But absolutely parents need to become more involved in this.”
You can contact them at truthaboutcommoncore@hotmail.com

South Carolina Governor Haley Vows State Will Ditch Common Core
In a speech to the Greenville County Republican Women’s Club on Jan. 16, according to the Anderson Independent Mail, Haley, a Republican who’s up for re-election this year, said, “We are telling the legislature: Roll back common core. Let’s take it back to South Carolina standards.” She added that if Senate Bill 300 (introduced last year for the state’s 2013-14 legislative session) reaches her desk, she “absolutely will sign it.” In that bill, there’s no pause, no mandated review period—just a straightforward move to remove the standards from the state.

Common Core’s Newer Math
“The problem with Common Core is not that it provides standards, but that, despite its claims, there is a particular pedagogy that accompanies the standards. And this pedagogy is flawed, for, just as in New Math, from the youngest ages Common Core buries students in concepts at the expense of content.” 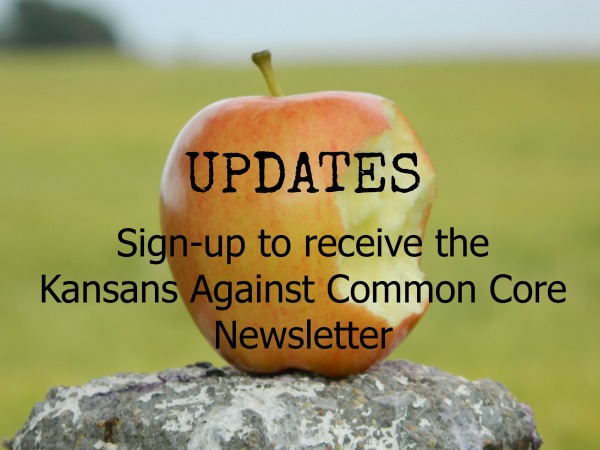